At the end of January of this year, two operations on kidney transplantation in the residents of Atyrau and Uralsk were performed on the basis of a multidisciplinary hospital in Aktobe Medical Center. The operations were performed free of charge as part of the provision of high-tech medical services.

In one case, the donor was a 28-year-old daughter, who shared her kidney with a 55-year-old father suffering from chronic renal failure in the outcome of glomerulonephritis. At the same time, the patient was on hemodialysis for a long time, weekly received 3 sessions of hemodialysis with a duration of 4 hours. To date, the donor in satisfactory condition has already been discharged from the hospital.

In the second case, the donor was a father of 50 years old, who gave his kidney to his son of 28 years old. The patient suffered from chronic renal failure in the outcome of glomerulonephritis for a long time. The donor, at the moment, feels good and is preparing for discharge.

Both recipients feel well and are under close supervision of the doctors of the Department of Planned Surgery and Transplantation.

To note, in our center there were performed 60 operations on the program of transplantation, including 12 cases of liver transplantation, 40 operations on transplantation of kidneys and 8 cases of organ harvesting from cadaver donors. At the same time, our employees successfully transplanted kidney transplants and carried out independently using 3D technologies without participation of international specialists. In the future, it is planned to expand the scope of surgical interventions for transplantation, since the center has all the necessary conditions: an appropriate material and technical base, trained medical personnel. 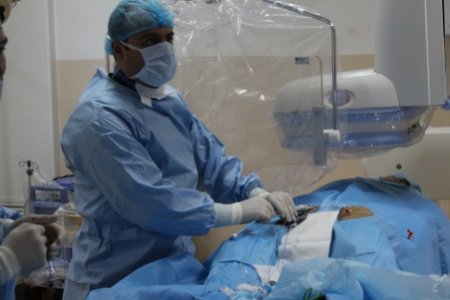 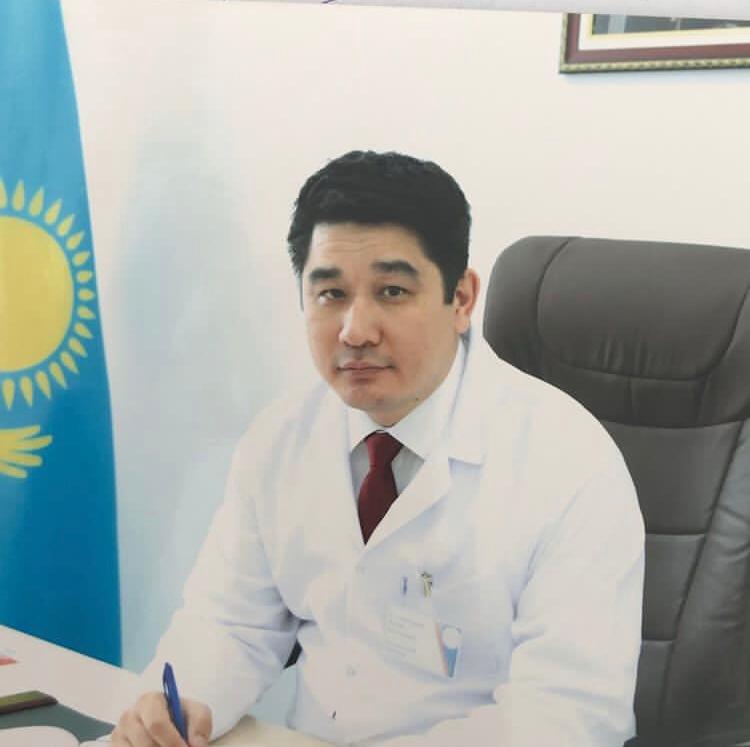 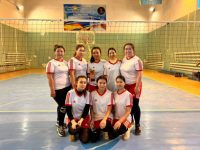 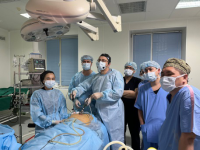 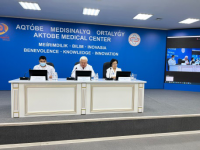 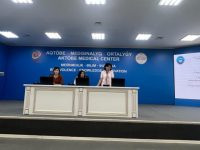 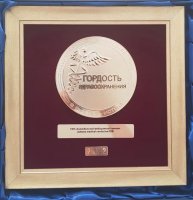